Things you Didn’t Know About Rock Walls: Exercise and History 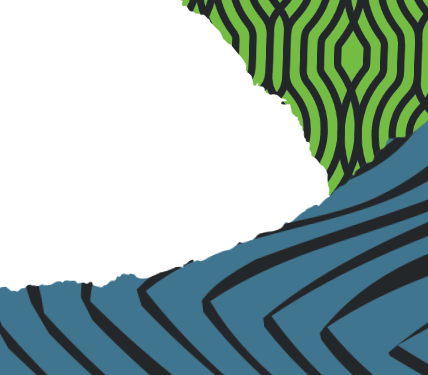 We’re more than trampolines. That’s right—here at DEFY, we’re so totally, extremely maybe-too-proud of all the activities we have available that help jumpers stay active and healthy.

Contrary to popular belief, trampolines aren’t the only way to get a view from up high. One of our favorites? The rock wall. We humans are constantly taking on new challenges, and the history of climbing giant rocks is a perfect example. Check out some of the inspiration behind why we’ve brought this growing sport into your nearest DEFY:

19th Century – Climbing is developed as a recreational pastime all over Europe including England and Italy.

1910 – Rappelling is developed in Austria.

1938 – Monitor Rock is built in Seattle, WA, believed to be the first man-made climbing structure in America. It’s later renamed after its designer, Clark Schurman.

1964 – The first modern artificial climbing wall is built in the UK.

1995 – Fred Rouhling, of France, is possibly the first person to climb a 9b, but the route is still unrepeated, and the grade is unconfirmed.

2017 – Angela Eiter, at age 31, becomes the first woman in history to climb a 9b route in Villanueva del Rosario, Spain. A second woman, Laura Rogora, would also climb a 9b in Spain in 2020 at only 19-years-old. To date, no women have climbed a 9c.

Only two 9c grade climbs have been proposed. The first, Silence at Flatanger, is ascended in Norway by Adam Ondra.

2020 – The second of two 9c grade climbs ever proposed is climbed. This one is by Alexander Megos, who climbed Bibliographie at Céüse in France. It took him 60 days over three years to complete it.

“Sport Climbing” is added to the roster of Olympic sports for the 2020 Olympics in Tokyo. The games have been rescheduled for 2021.

Climbing rock walls takes a lot of work. That’s a huge reason DEFY has made them a major attraction at our parks—to show the world both the entertainment and health benefits of staying active. Want to be closer to the ground? We’re also providing our guests with even more kid-friendly activities like foam pits, ninja courses and more.

Not only can you get good exercise on one of our climbing walls but rest assured that we have your health and safety in mind, too. To learn more about how we’re keeping our parks clean and safe, visit here. 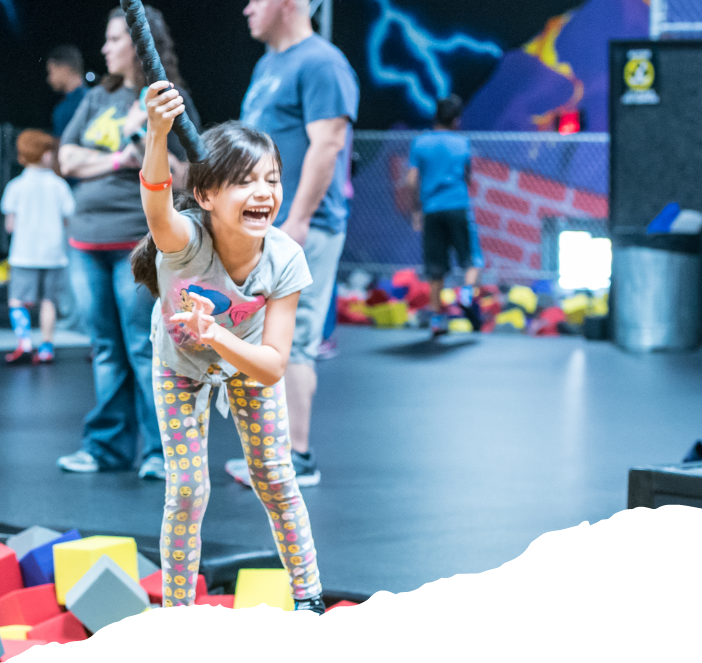 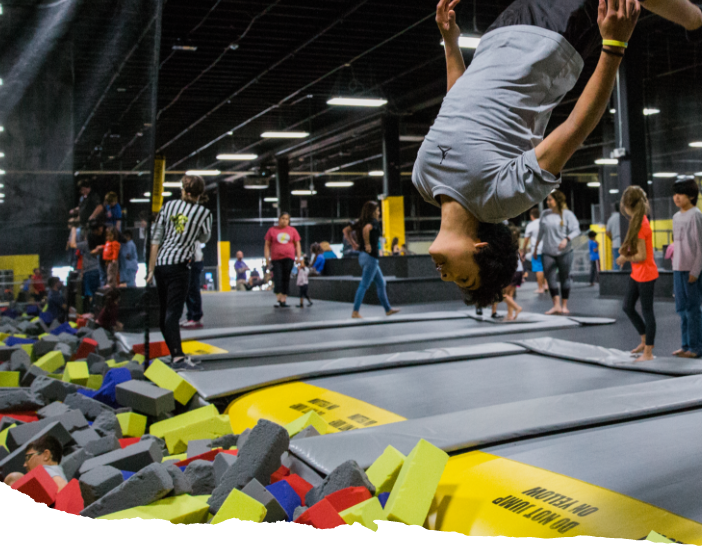 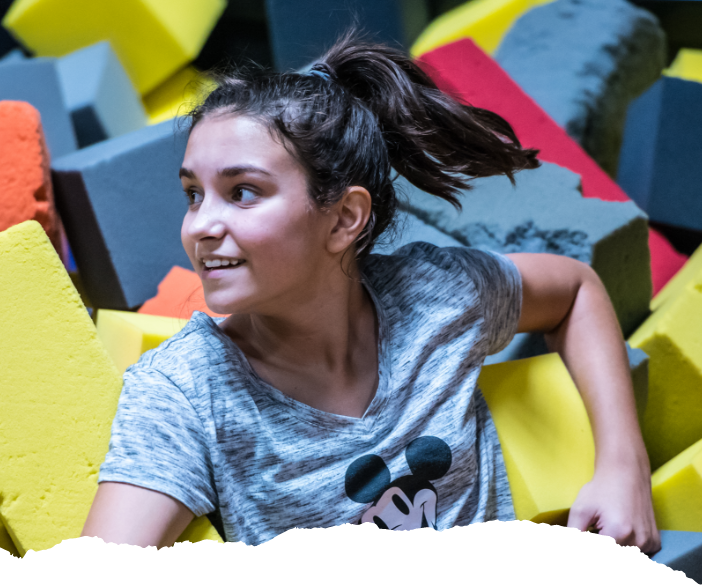 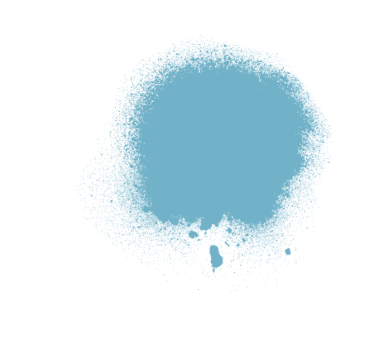